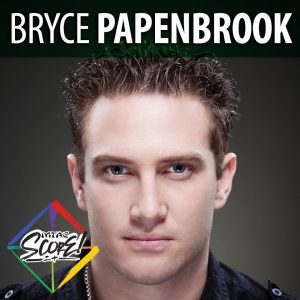 Bryce Papenbrook has been a professional voice over artist since the age of eight. He was introduced to the voice acting scene by his father, Bob Papenbrook, and has continued the trade in his footsteps. 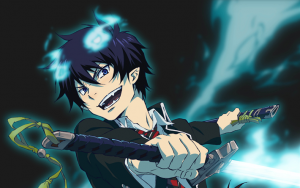 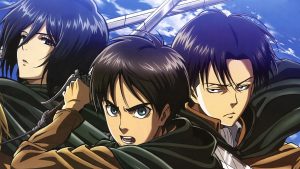 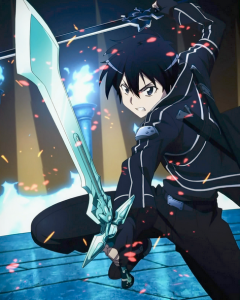 Happy New Year’s Eve! 🎊🎆🥳 Tonight is also the deadline for panels! Make sure to submit yours before too late! https://t.co/fpeotWXcLP
- Friday Dec 31 - 9:25pm