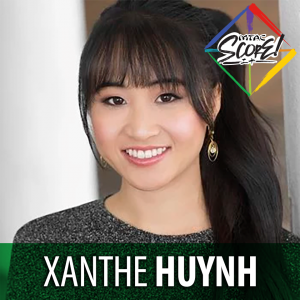 Xanthe Huynh is a voice actress currently working out of Los Angeles. Her years of theater training is what she believes to have aided her in the voice acting competition at Anime Expo called AX Idol. After making it as a finalist, she was invited by Bang Zoom! Entertainment to come in for an audition and has been working since! 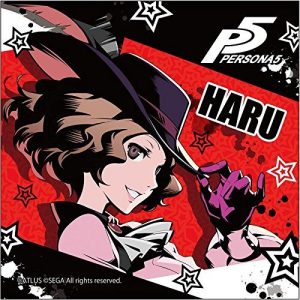 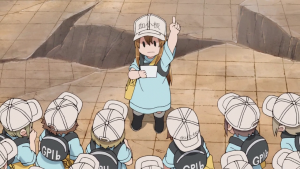 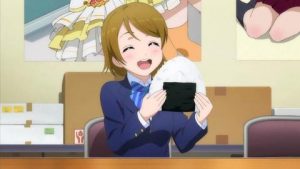 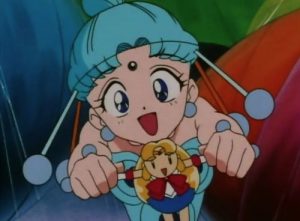